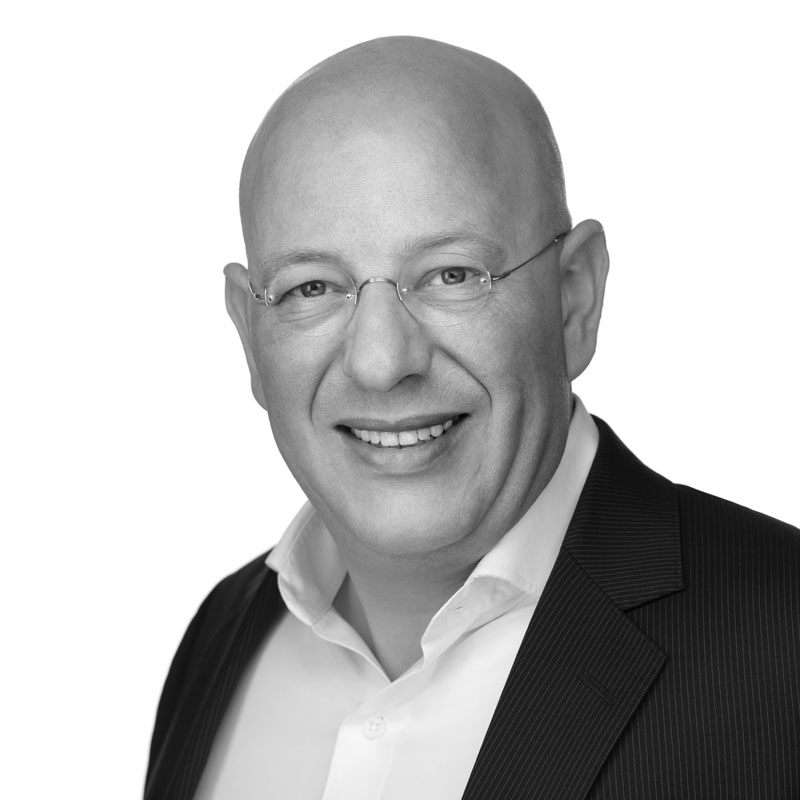 (Bunnik, 1969) Studied Dutch Law at the University of Utrecht. During his time as a student, Maarten wrote computer programs, using the languages Fortran, Nantucket Clipper and Turbo Pascal. After finishing his studies, he became a lawyer and, among other things, focused on security rights of troubled enterprises.

Maarten is frequently appointed as a bankruptcy trustee and assists company directors and management. He has written a number of books on pledge enforcement and mortgages and is also an author for the SDU Property Law and Civil Proceedings Commentaries. Maarten is additionally an editor of the Curator Magazine and regularly publishes in professional journals.

Although he no longer programs in his daily work, Maarten had previously developed software for complex settlements of bankruptcies of Dutch firms. He is a pragmatic, fast thinker who puts emphasis on delivering out-of-the-box solutions. 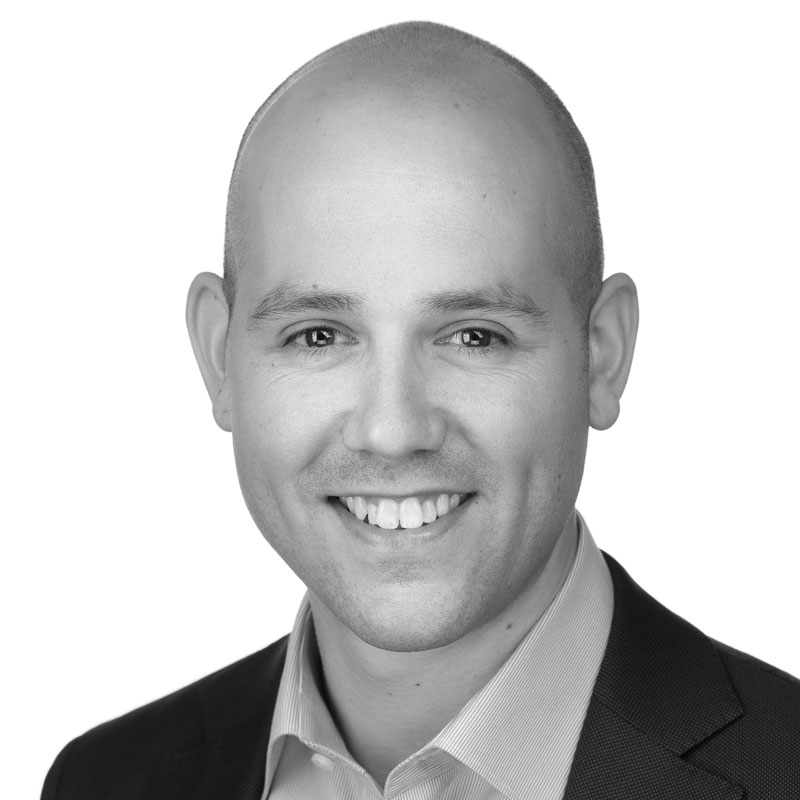 Willem-Jan’s affinity for new technology has made him the type of lawyer who pays particular attention to innovation and regulators’ reactions thereto. He closely follows the latest developments in relation to blockchain, cryptocurrencies and smart contracts.

Willem-Jan is a specialist and pioneer in the fields of tokenization, token contracting and the associated project funding stages – seed funding and initial coin offering (ICO). His clients comprise of startups as well as larger companies looking to incorporate new technologies in their daily operations. 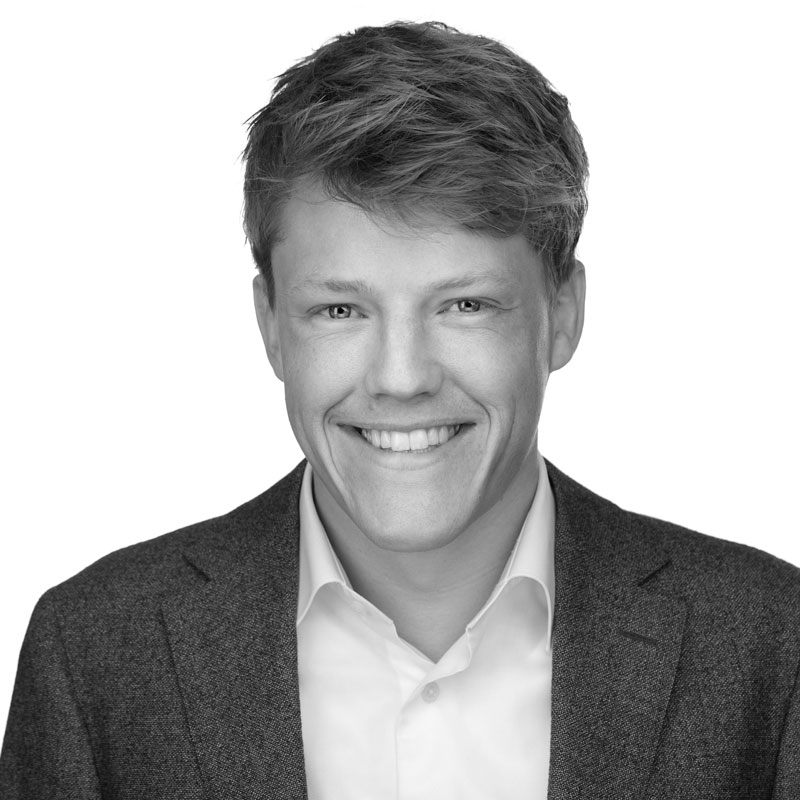 (Boxtel, 1989) After studying at the University of Maastricht, he was part of one of the larger law firms in the province of North Brabant. There he specialized in insolvency law, corporate law, corporate litigation and the legal aspects of blockchain, smart contracts and ICOs.

Camiel is characterized by a continuous drive to achieve optimal results within a collaborative environment with clients. A good and thoughtful listener, focused on providing solutions to even the most arduous of cases presented before him.

Just as his other colleagues, Camiel finds particular interest in new technologies and their legal relevance. 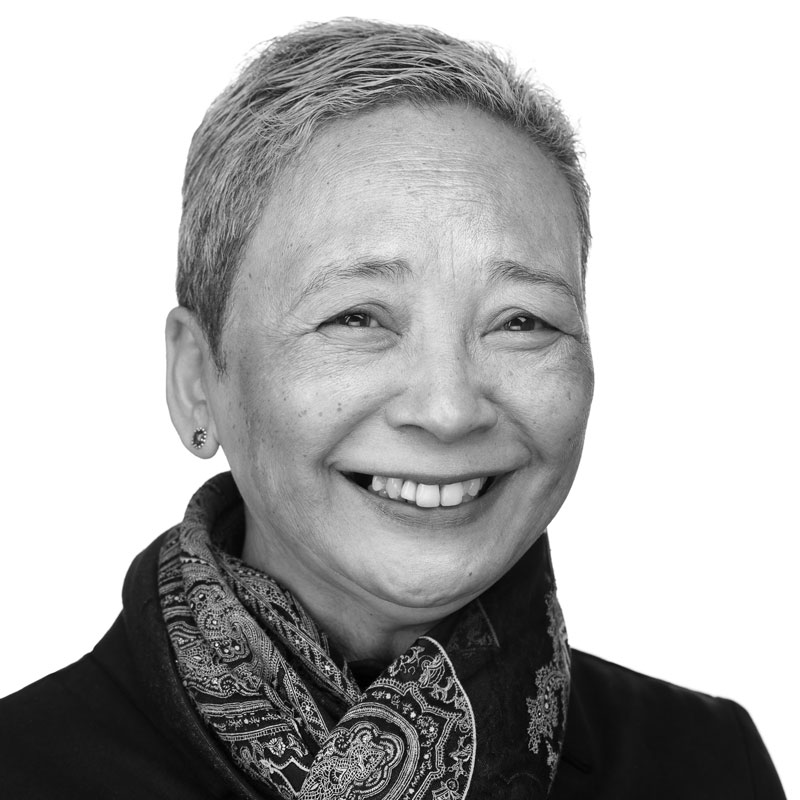 (Vught, 1958) started her career as a secretary at a small law firm in Den Bosch. Jolanda has since become a seasoned office manager with a great deal of experience in the field of the administrative settlement of bankruptcies as well as civil procedural law. With her warm appearance and strong customer focus, Jolanda is a valuable addition to our office. It is for that reason that both clients and judges regularly greet her. 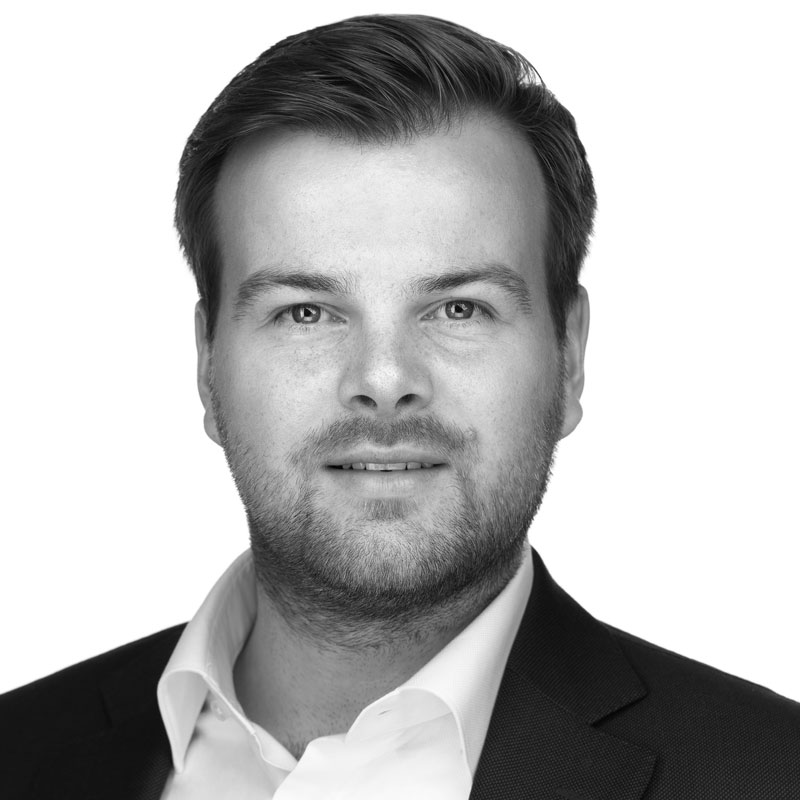 (Eindhoven, 1991) studied at Radboud University in Nijmegen with a strong focus on corporate law. In that context Thomas has followed various courses at the Lunds Universitet in Sweden. After his studies, Thomas received his training at a smaller office in Eindhoven where he dealt with civil law issues and bankruptcy practice. Thomas has been working at Watson Law since 1 February 2019.

Thomas is involved and has the ability to come up with pragmatic solutions. This sometimes requires the use of paths that are different from the beaten track. 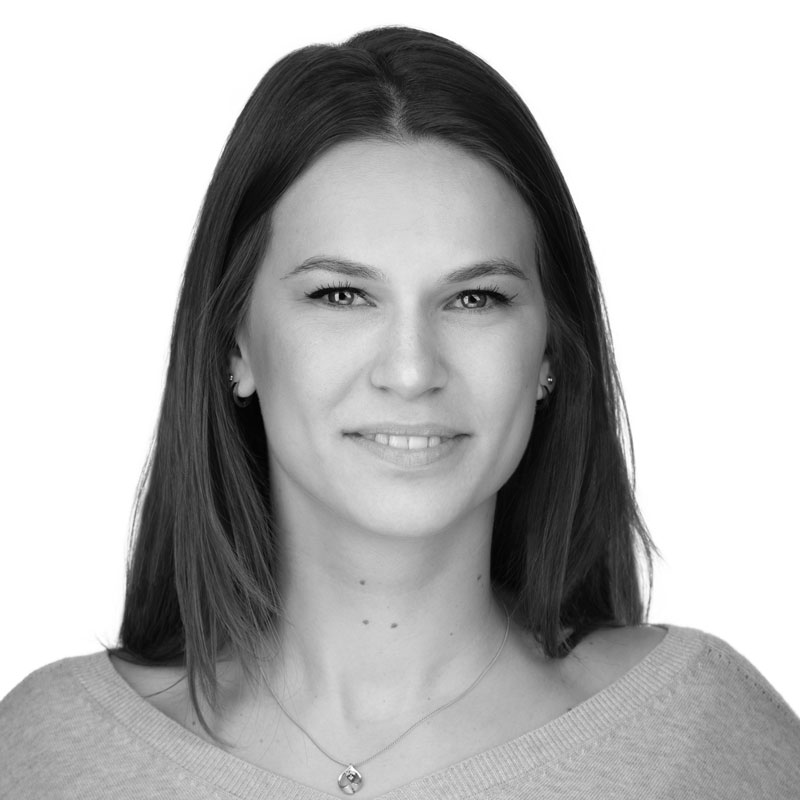 (Vierlingsbeek, 1995) is a paralegal at Watson Law. She excels With her knowledge in the field of insolvency, corporate and property law. Eline supports Watsons lawyers in sorting out legal issues, conducting legal proceedings and settling bankruptcies.

Eline has finished her studies at Radboud University in Nijmegen. During her studies Eline worked as a student assistant and did and internship at the Dutch Central Bank. Furthermore, she was also in a legal advice center, a study association and a sports club.

Eline works in corporate law practice, advising and conducting legal proceedings and is involved in the office’s insolvency practice. 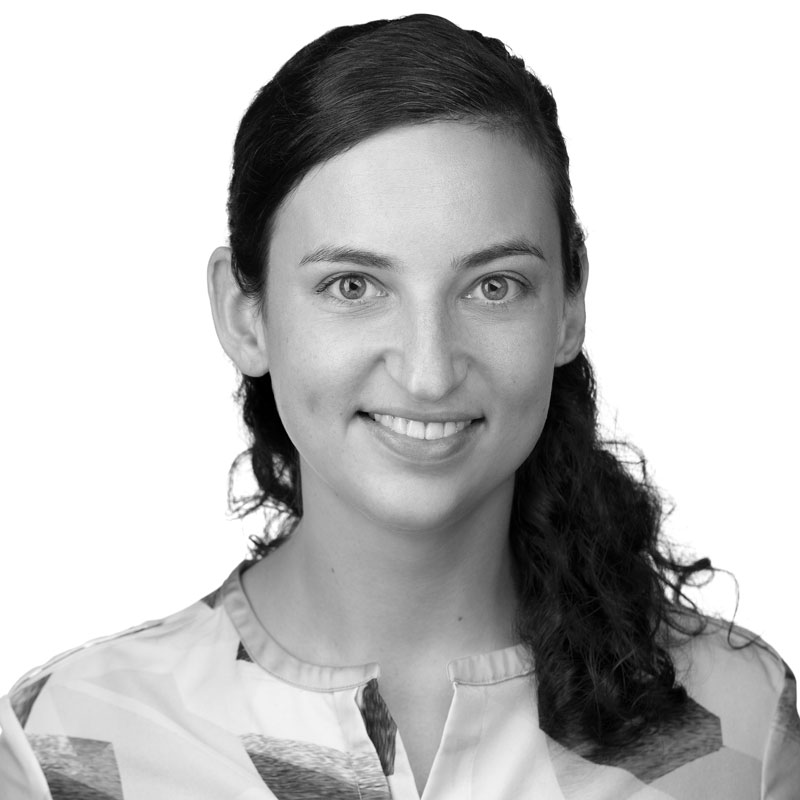 (Hardinxveld-Giessendam, 1989) is a valuable addition to our team as an insolvency assistant. With her legal knowledge and background, she is key player in the adequate settlement of insolvencies. She studied Dutch law at Tilburg University and did a second master’s at Maastricht University.

After her studies, Phyllis started her career as an insolvency assistant, after which she spent four years as a lawyer at various firms. Here too, always with a focus on insolvency law.

She has since fully devoted herself to her work as an insolvency assistant. In addition to being an open and driven person, Phyllis is also a pragmatic thinker who closely monitors the financial settlement of insolvencies. 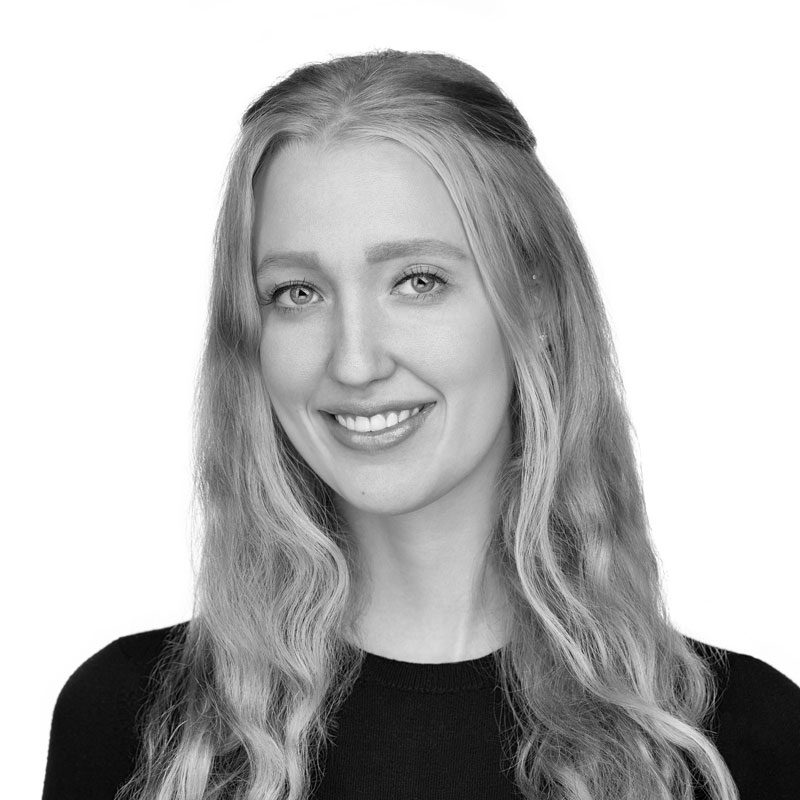 (’s-Hertogenbosch, 2000) is a legal assistant at Watson Law. She also studies law and economics at Radboud University Nijmegen. With her clear interest in both the law and the corporate world, a well-considered and logical choice. Danique has eye for detail, is curious and has the strong ability to connect people. 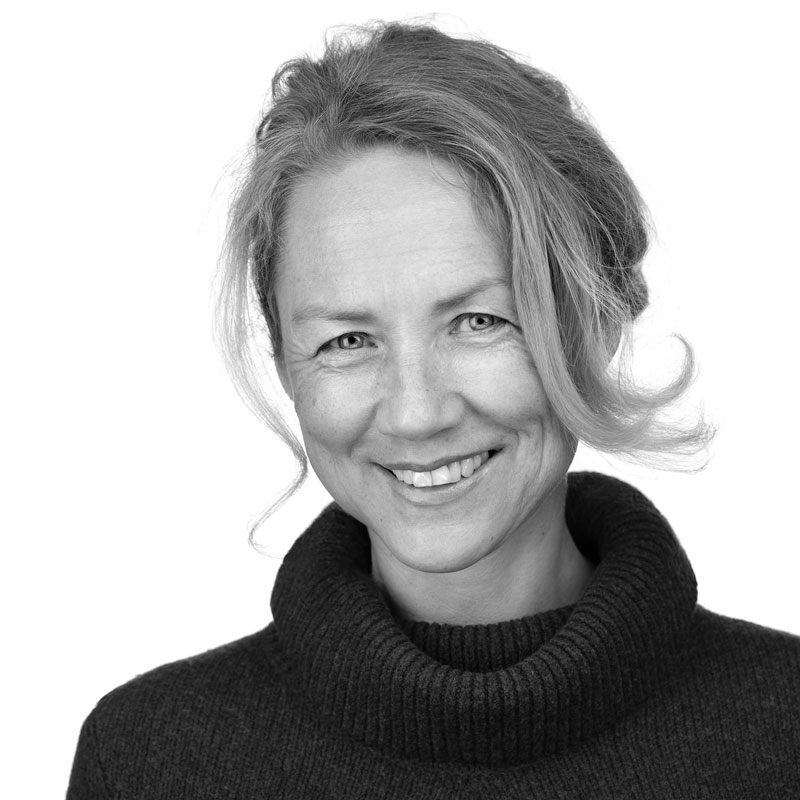 (Nijmegen, 1968). Communication is her profession, connecting people her passion and an analytical view her strength. Christiane provides a innovative look at all (marketing) communication off our office. Her law degree gives her strategic insight an extra boost. Want to know more about Watson Law or curious about the developments at our office, she is always happy to talk to you.

Do you want to know what Watson Law can mean for your company? Please contact us.
Want to know more?