Lithuania, Malta and Switzerland – How 3 European nations are planning to become blockchain pioneers 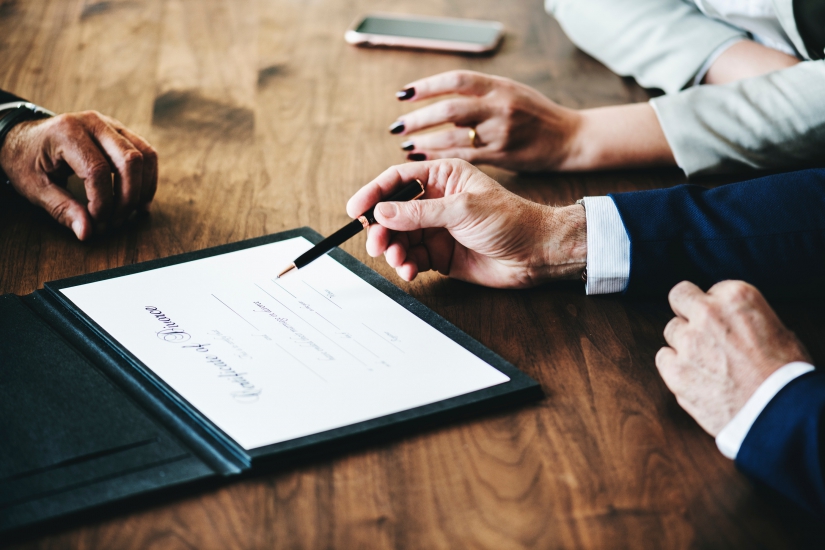 The crypto space is slowly but surely moving away from ‘unregulated mess’ status. At the same time last year, ICOs often glazed headlines as ‘fraudulent, valueless, cheap tricks to raise money’. Most governments were not big fans either. South Korea, a current seat for notable crypto-related operations such as the Binance exchange, imposed a total ban on ICOs. Just recently however, they took a 180* turn and announced plans to introduce targeted legislation. In 2018, the volume of token sales is growing at an unprecedented pace. The market is maturing, legislators are no longer turning a blind eye and the number of capital-hungry issuers seems to be decreasing as quality begins to eclipse quantity as the norm to abide by. Some regulators are already making a name for themselves as pioneers in the ICO space. Our newest piece will focus on how three innovators approach the legal nature of tokens. We will examine the following states with more detail: Lithuania or ‘Litechnia’ as they like to call themselves due to their developing early adoption culture Malta – a newly hatched crypto heaven Switzerland – an established leader with its very own Crypto Valley around the city of Zug.

Lithuania is one of the first countries to develop an ICO-specific regulatory framework. The country’s stance on token sales is exemplified in a statement from Vilius Šapoka, Minister of Finance: ‘We acknowledge that the brave new crypto economy world is here to stay, this is why we encourage and invite its participants to innovate and create in Lithuania.’ FinMin (the Finance Ministry) draws a parallel between two main token types:

Those under the first class are further put into three sub-classes, all falling under the umbrella of Lithuanian anti-money laundering, know-your-customer and counter-terrorism financing legislation. The first sub-class here, equivalent to utility tokens, is additionally subjected to the requirements of the Lithuanian Civil Code.   https://imgur.com/a/rSMQuqi

For the classification of type two ICOs (granting investors profits or governance rights), FinMin proposes a capture-all approach introducing a specific framework for virtually all token species currently on the market. This is as clear a validation as possible. Lithuania’s ‘all inclusive’ stance underlines its dedication to become a cradle of the crypto economy. By way of eliminating the massive uncertainty around ICOs, the Baltic state is en route to attract potential issuers within its borders. For the original publication from FinMin, including tax, accounting and other matters, check here. 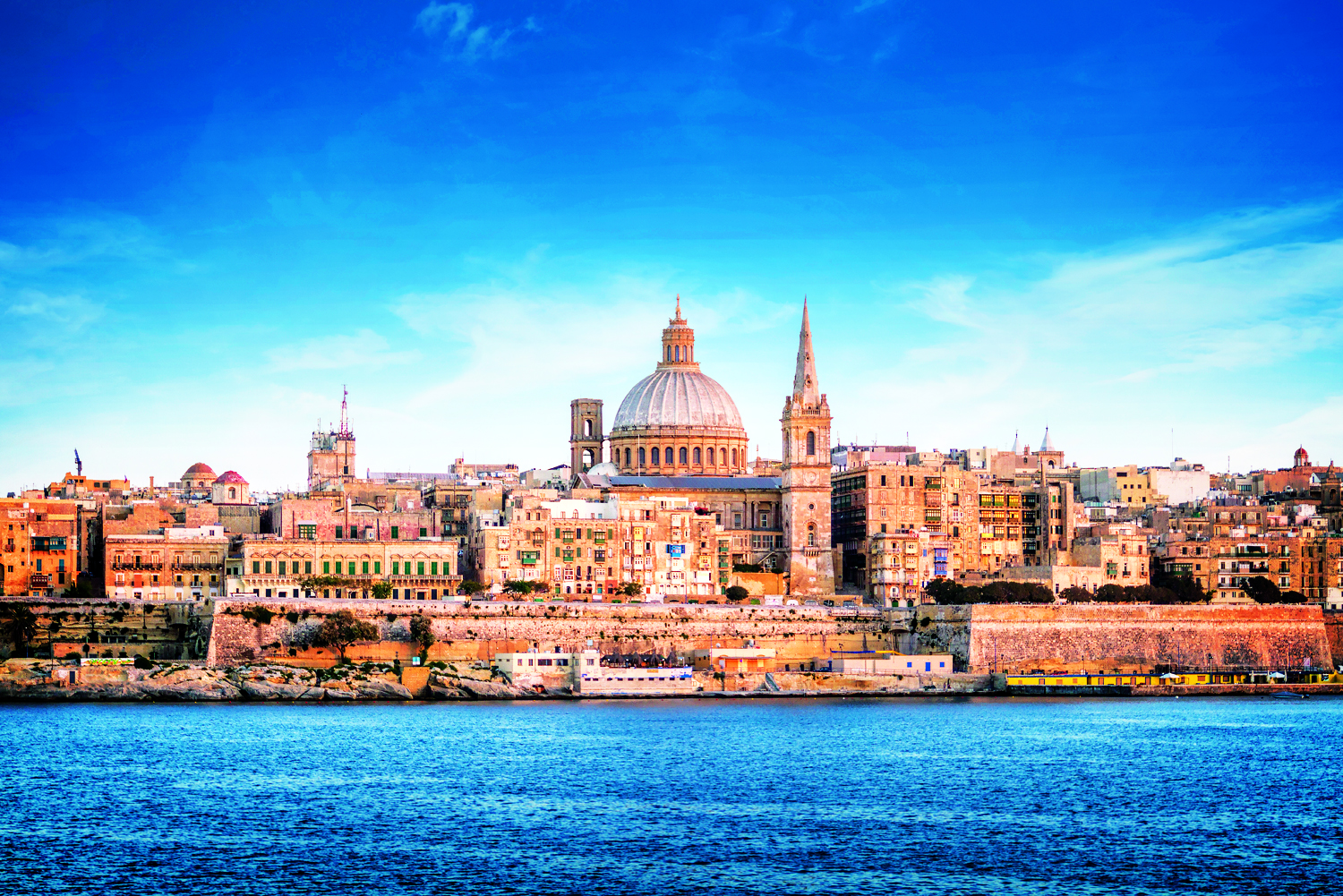 The Maltese legislator has recently proposed an ICO-specific regulatory framework. While initially meant to come into force on October 1st, the bills’ introduction has been pushed to November. Under the new regime, every DAO is required to file for a license from the government to receive the status of a ‘Technology Arrangement’. TAs are consequently granted legal person status, applicable throughout the whole of the European Union (Malta is a member since 2004). The suggested bills will employ a ‘Technology First Approach’. Rather than focusing on the financial aspects of token sales, Malta will dig deeper into the feasibility of the technology behind new projects. In particular, they will carefully examine Whitepapers and require issuers to provide more detailed descriptions of their proprietary technology, asset classes and risks associated therewith. Coupled with the introduction of liability triggers for untrue statements and the requirement of having a designated compliance officer, the approach taken by Malta is set to bridge the massive information asymmetries between issuers and investors while at the same time fostering innovation. Tokens will be divided in three classes.

1) Transferrable securities 2) Money market instruments 3) Units in collective investment schemes 4) Financial derivatives 5) Emission allowances consisting of units recognized for compliance with the requirements of Directive 2003/87/EC (Emissions Trading Scheme) Tokens bearing characteristics of any of the above definitions will qualify as securities and require issuers to comply with Maltese financial laws as well as legislation on an EU level.

ATs are deemed securities by FINMA. Issuers of this token type are thus subjected to securities laws as well as some civil obligations such as Prospectus requirements under the Swiss Code. ATs also encompass tokens with derivatives characteristics which are “standardized and suitable for mass standardized trading.” Coins sold in the pre-financing and pre-sale ICO stages which include rights to acquire future coins will also fall under the security umbrella. Find the original Guidelines here. With somewhat of a late response, the French regulator is en route to introduce a set of ICO-specific legislation as well. Given France’s recent focus on developing an increasingly friendlier startup ecosystem, the country has now directed its efforts towards incubating blockchain and FinTech in order to play the ‘catch-up’ game. During the 2018 G20 meeting, France had announced it has its eyes on becoming a ‘blockchain pioneer’. Currently, France makes up for just over 2% of global ICO volume, with projects having raised a total of ~80 mln. USD as of September 2018, without much legal ado. The new regime will enhance legal certainty in the area and provide clearer definitions  on the terms ‘tokens’ and ‘ICO’. The changes in the French Monetary and Financial Code can be seen in Article 26 of the proposed framework. See here (in French, translatable). Moreover, token issuers will also be able to file for a license with the French Financial Market Authority. The process is purely voluntary, but issuers will most likely gravitate towards it as it will essentially act as a governmental stamp of approval. Besides the requirement of drawing up an exact, clear and not misleading Whitepaper, the new set of legislation will additionally aim to provide a more controlled offering environment – by putting emphasis on the security and transparency measures implemented by ICO teams. Regulators will also look to monitor the outcome of any given ICO as well as follow the development of secondary markets for token trade. The contents of the proposed amendments to France’s financial system are not yet final so there is much yet to be seen in the European giant. The voluntary licensing practice for example is already being called into question as there are no real sanctions associated therewith, leaving some considerable leeway. One thing is certain though – France is one of Europe’s biggest countries and financial markets and their approach will definitely have an impact on the whole European ICO ecosystem.

There is a clear pattern to be identified – more and more countries are recognizing ICOs’ disruptive capabilities in the area of project finance. Consequently, the majority of states are opting for a tailor-made approach with specific regulatory frameworks which essentially acts as a validation of the blockchain innovation. While initially hesitant to act, regulators have now entered a stage of competition with a focus on becoming a preferred destination for token issuers. Licensing practices, although in different shapes, seem to be the word on the street as the ICO market continues to mature in hopes of becoming a space with increased legal certainty and investor confidence.