Crypto-gaming, a game of skill or an online gambling industry?

Home > Blog  > Crypto-gaming, a game of skill or an online gambling industry? 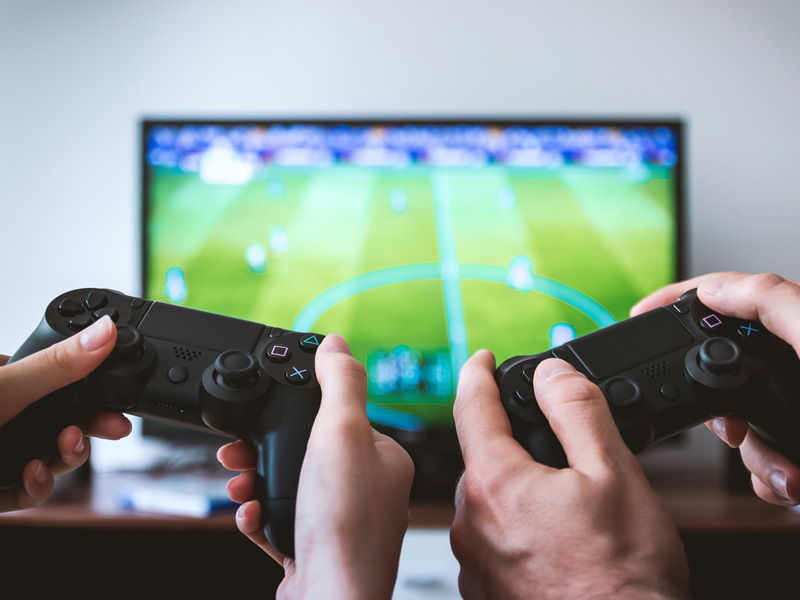 01 Apr Crypto-gaming, a game of skill or an online gambling industry?

Posted at 12:34h in Blog, Rens Kattenbelt by WatsonLaw
Share

Cristiano Ronaldo, Lionel Messi, Virgil van Dijk. All very good practitioners of the sport of football and therefore also highly rated virtual characters in the world-famous football game ‘FIFA’. The most popular playing mode in this virtual football game is FIFA Ultimate Team (“FUT”). In FUT, players can create their own team to play with. This can be done by either buying players on the virtual in-game market, or by opening ‘packs’. These packs are ‘loot boxes’ of which the buyer is not sure what the contents will be. The use of (and opening of) loot boxes is also common practice in the crypto-gaming industry in order to create, obtain and/or use NFTs (non-fungible tokens). With in-game coins acquired through skill, players of these games can buy a loot box hoping that its content represents a valuable addition to the game.

The possibility of opening loot boxes was discredited in 2020 when the Dutch Gambling Authority (Kansspel Autoriteit, “KSA”) ruled that by offering loot boxes within FUT, Electronic Arts Inc. (the developers of the game series FIFA, “EA”) was offering a game of chance for which a license is required. For this reason, EA was fined and had to cease this activity immediately. However, EA did not allow for this to happen and therefore appealed to the Administrative Jurisdiction Division of the Council of State, the highest administrative court in the Netherlands (Afdeling bestuursrechtspraak van de Raad van State), which rendered its judgement on the 9th of March 2022.

The court ruled that EA, by offering loot boxes, was not offering a game of chance for which a license is required. The court considered that opening loot boxes within FUT cannot be regarded as a stand-alone game, but that it is part of a game of skill and only adds an element of chance to it. In addition, the court took into account that although accounts in the virtual football game are traded outside of the game, this does not happen with the specific content of a loot box. With this ruling, the court thus provides clear points for the assessment of loot boxes as a game of chance.

Points of attention for the crypto-gaming industry

What should developers of the increasingly popular play-to-earn crypto-games do when offering loot boxes, so that they do not end up on the KSA’s radar? In order to assess whether the NFT loot boxes in a crypto-game qualify as a game of chance, a number of criteria need to be considered.

Stand-alone game
The opening of loot boxes should not be considered as a stand-alone game. It must be part of a larger whole that is not based on chance. In the case of FUT, the court considered this to be the case because 92% of the loot boxes were obtained with coins that were acquired by playing the game. The mere fact that it is also possible to obtain loot boxes with money outside of the game does not change this judgement, as long as a substantial majority is obtained through skill in the game.

Lootbox environment
The environment in which the loot boxes can be opened also influences the qualification. Although opening the loot boxes within FUT did not happen during the matches, it was in the same virtual environment. The court uses this as an argument for the lack of independence of opening loot boxes as a game.

In conclusion, this ruling is a good outcome for developers of crypto-games with loot box-like elements. The possibility remains that offering these loot boxes is not a game of chance, and that no additional license is required. However, it is still not a certainty, and it is therefore important that creators and developers ensure that the loot boxes in their crypto-games remain within the limits indicated above.

Should you have any questions regarding the specific qualification of the loot boxes in your game, please contact one of our blockchain experts!